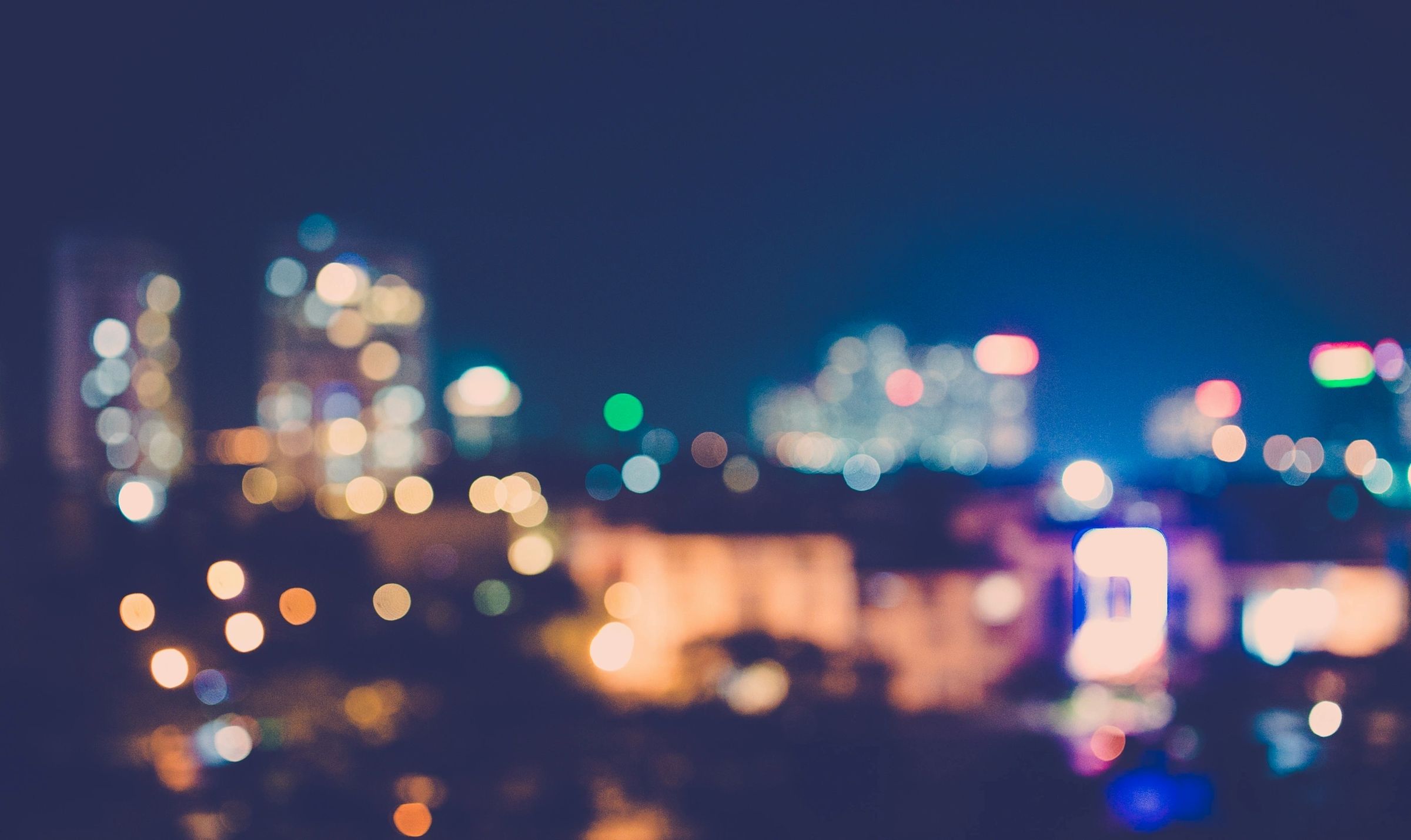 14 “If then my people, upon whom my name has been pronounced, humble themselves and pray, and seek my face and turn from their evil ways, I will hear them from heaven and pardon their sins and heal their land.”

Today is Voting Day—an extremely important election that will decide the direction of our country for years, even generations, to come. I am not here to tell you who to vote for. This is America, and voting is a very personal decision. However, after much praying for discernment during, I have decided to vote for what is most important to me: My faith.

This is an election like no other in our history, as our freedoms hang in the balance. The first amendment, which is very much about freedom of speech, and especially religious freedom, is front and center on the chopping block, due to the emergence of dominant, far-left leaning ideologies. Choosing our country’s leadership can be daunting, especially in these times of distorted media, but we must make a life-giving choice for the future of this country.

This election is far more than choosing who we like the best. There is too much at stake to treat this election like a high school popularity test by choosing the candidate we like best based on their personality. For me, it is about the preservation of what is good and right and true. Yes, both candidates are clearly serious flawed individuals. One is actually likeable, the other perhaps not so much. If you really want to know what each really stands for, beyond news propaganda, simply Google their political records & history. Talk is cheap, but actions are most telling. I found my own online research easy to do, and learned a lot. I knew I couldn’t depend on main steam news for this information, as journalism is all but dead these day. It is almost exclusively op-eds posing as journalism.

After doing my due diligence, my internet research, I concluded that I would vote for the candidate who:

Again, this is not to tell anyone who to vote for. Everyone has to vote according to their own conscience. Please join me in prayer for all who read this who are voting today, for the outcome of this election, and this wonderful country that we dearly love. God Bless America!

Adele M. Gill is a retired RN/BSN, the author of ‘The Inspiration Café Blog.’ https://theinspirationcafeblog.net/blog/, and 6 inspirational books. Her books include her new self-help book, ‘How to Go from Broken to Blest,’ written for anyone who is struggling with Covid-19 or in any way. This book is now available at Amazon.com in print, Kindle, and audiobook versions.