Since the passage of Roe vs Wade legalized abortion on demand in 1973, 63+ million babies have been aborted in the US alone. Certainly anyone can understand that unintended pregnancy is a daunting, life-changing experience. But the killing of 63+ million babies on demand by the abortion industry? Indefensible. It is the equivalent of the killing of a whole generation. Almost as many as died in WW II. This statistic speaks volumes about the lucrative abortion industry as a whole, one that takes advantage of vulnerable women and ends the life of precious babies: “Before I formed you in the womb I knew you, before you were born I set you apart…”  Jeremiah 1:5 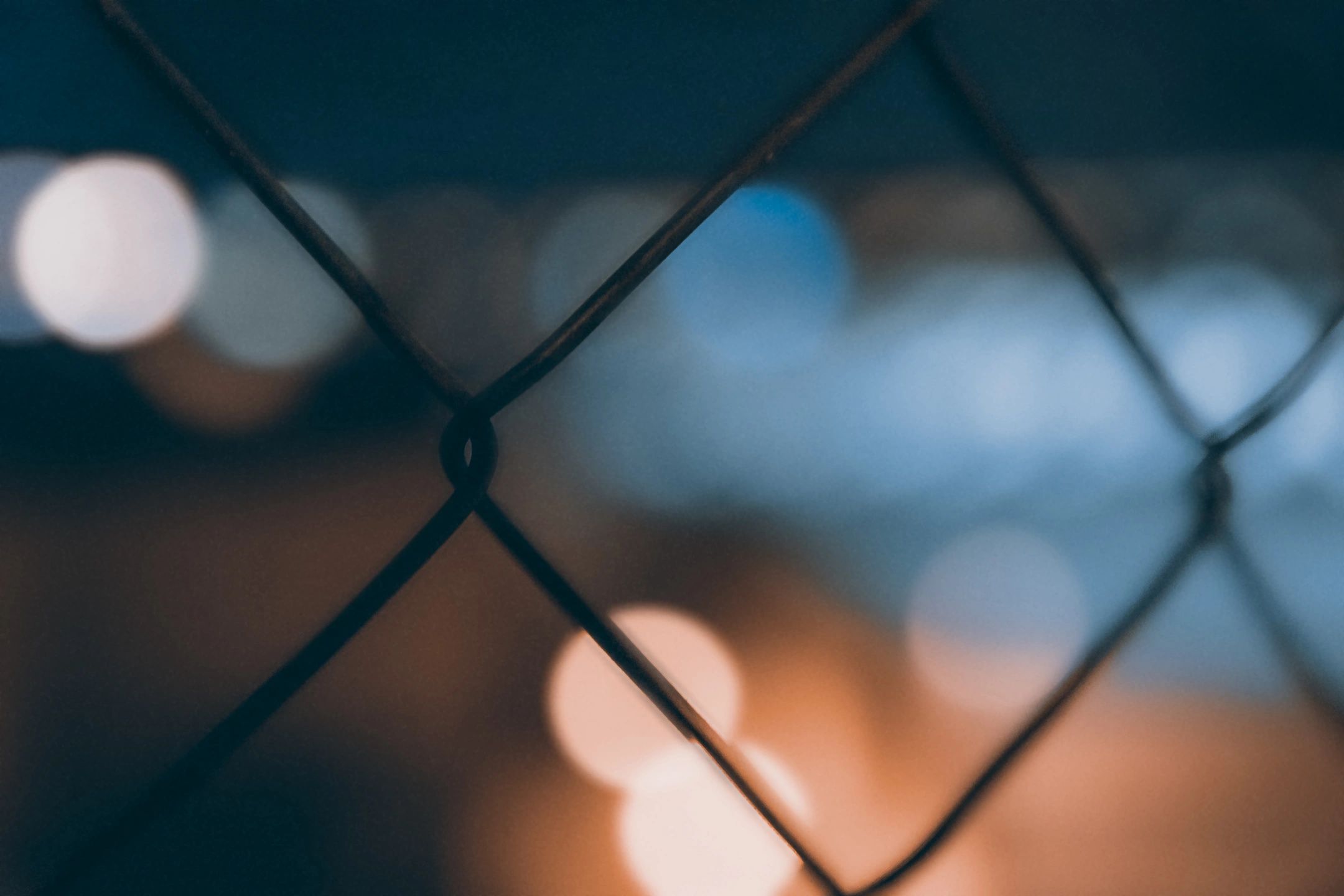 Abortion Up Until Birth

New York recently passed a bill, the Reproductive Health Care Act, legalizing abortion of babies up until birth. Abortions there can now be performed without a physician present, or regulations in place to ensure the mother’s safety. This legislation reverses many of the precautions and protections for the mothers. It promotes abortion on demand for virtually any reason, and most importantly, mortally endangers viable baby’s lives through infanticide. The passage of this new law in NY, more than a few other states are planning to follow suit in a sort of domino effect including OR, RI, NM, VT, VA, and CA, among others.

Upon passage of this new extreme abortion law  in NY, there was great jubilation, revelry, and celebration in the legislature, and the streets across the US. Surreal as it was to witness via mainstream and social media, prominent buildings in NYC were lit up in bright pink to commemorate this new infanticide law, bringing to mind the following scripture: “12 Wisdom will save you from the ways of wicked men… 14 who delight in doing wrong, and, rejoice in the perverseness of evil…’ Proverbs 2:12-15 (NIV)

There is much money changing hands within the abortion industry. According to Planned Parenthood, women pay approximately $1000. for an abortion, but other places may charge as much as $10,000 for an abortion. There is also a cost associated with having the remains of abortion disposed of. Baby parts are often sold for top dollar on the black market, and are then ‘recycled,’ used by medical researchers and for some vaccines. Abortion really is big business.

Some news reports say that in New York City, there are now more abortions than live births. In a very real sense, we are all witnesses to this reprehensible, new extreme pro-abortion laws promoting infanticide of unwanted babies. This new extreme abortion law does not bode well for women, babies, or our country. It is time for Americans with a conscience to speak up and speak out boldly on behalf of women and unborn babies regarding extreme abortion legislation. It is time to pray for an end to infanticide before this heinous practice of extreme abortion takes root.

Adele M. Gill, BSN, RN, CPC is the author of 3 books including ‘From Broken to Blest: Embracing the Healing that Awaits You,’ written with Dr. Verna Benner Carson. From Broken to Blest is now available on Amazon and at Barnes at Noble in print, Nook & Kindle versions.