“Blessed are the poor in spirit, for theirs is the kingdom of heaven.”    Matthew 5:3 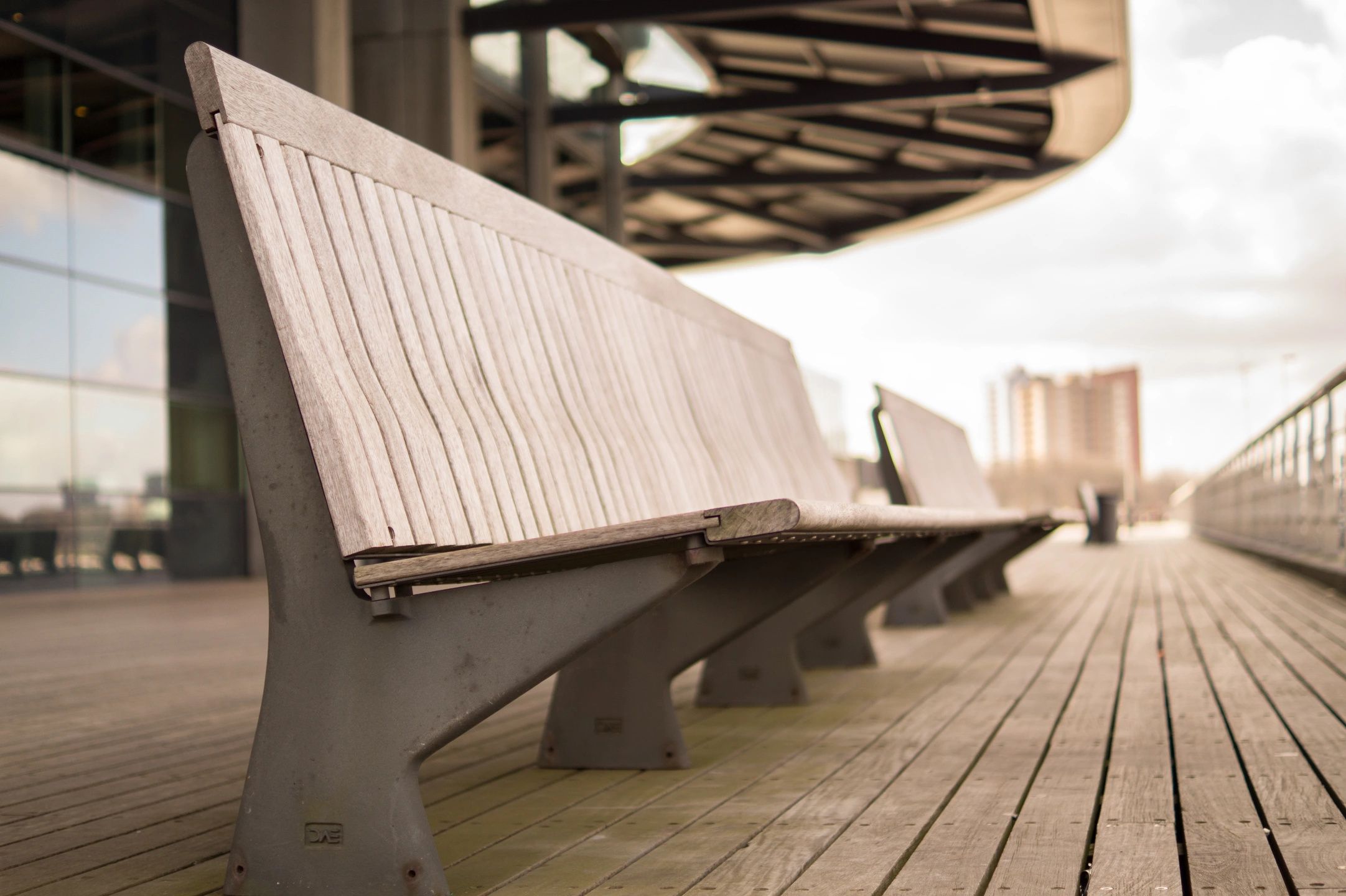 Prayerful Encouragement. Recently, I was approached at the local soup kitchen by three homeless men. Two of them I know quite well. They were eager to tell me about the third man, Vinny, who was newly homeless, and really struggling. It turns out they were very concerned about him. For three weeks he had been drinking heavily and sleeping on the pavement in front of a popular local pub. He was sorely in need of help in every way. He said he hadn’t eaten in four days, and hadn’t bathed or changed his clothes in a month, and I had reason to believe what he said was true on both counts.

As I listened to Vinny sobbing and talking about his plight, I couldn’t help but notice he continually told me he was beyond help. Certainly to the naked eye, that appeared to be the case, as even his friends who were trying to help him soon agreed with him that he was beyond help.  Vinny presented excuse after excuse as to why he could not be helped. He sobbed all the harder as he picked at his lunch as after going a few days without food, his appetite was greatly diminished.

As Vinny spoke, I prayed asking for God’s holy intervention in his life. I prayed that God would somehow give me the words to comfort, and help him in his time of great need.  But I came up empty at first, so I decided to simply ask him a couple of open ended questions and just listen to him. I was acutely aware that his dire needs were far beyond what I could offer him on my own, but I also know that we serve a mighty God who can, and will, do anything to help his children in their time of distress. He also equips us to do whatever He asks of us.

Deciding that we could certainly help in some small ways, I asked Sandy Gorrell to get him a new shirt and some clean socks. As usual, she responded lovingly, and generously, coming to his rescue with far more than anticipated. Though he asked for nothing, Sandy brought him three shirts, several pairs of clean socks, toiletries, and some other items including a knapsack. He was totally overwhelmed by her love and care and generosity, as she was the hands and feet of Jesus that day for Vinny.

A Little Goes a Long Way

Knowing that a little prayerful encouragement goes a long way, I took a chance and asked him if he’d like me to pray with him. He hesitated, then said he did. Surprisingly, as we started to pray, a calm came over him, he stopped crying, and he just listened quietly. Standing with my hand on his shoulder, we asked God to help him, and bring him peace and a place to live. That God would shower him with His abundant supply to help meet all his needs. I prayed that he would be open to receive the help he is offered, including drug and alcohol rehab.

Hopefully, Vinny will come back to the soup kitchen soon so we can continue to pray together and minister to him. In the meantime, I will  continue praying for him  to accept the love of Jesus, as he works through his situation.

Despite How Things May Seem…

Despite how things may seem, no one is ever beyond God’s view, no one beyond His reach. Truly, we can never say anyone is beyond God’s help. For we serve a Mighty, Merciful and Compassionate God, who sent Jesus to stand in the breech for all of humanity.  He is there for us when we call upon Him, bringing us real help, peace and comfort, in our greatest times of need. Like Vinny, we all have times in our life when we feel broken, alone and lost to some degree. We all have times when Jesus seems far away and we hardly give him a second thought. But we need to trust in Him. Jesus is ever present, especially in times of hardship. Perhaps we need to focus more on Him than on whatever is going down in our lives. Then we can experience and accept the unsurpassed Love He has for each of us, regardless of circumstances.

Chaplain Adele M. Gill, BSN, RN, CPC is the author of 3 inspirational books including ‘From Broken to Blest: Embracing the Healing that Awaits You,’ written with Dr. Verna Benner Carson. From Broken to Blest is now available on Amazon, and at Barnes at Noble, in print, Nook & Kindle versions.