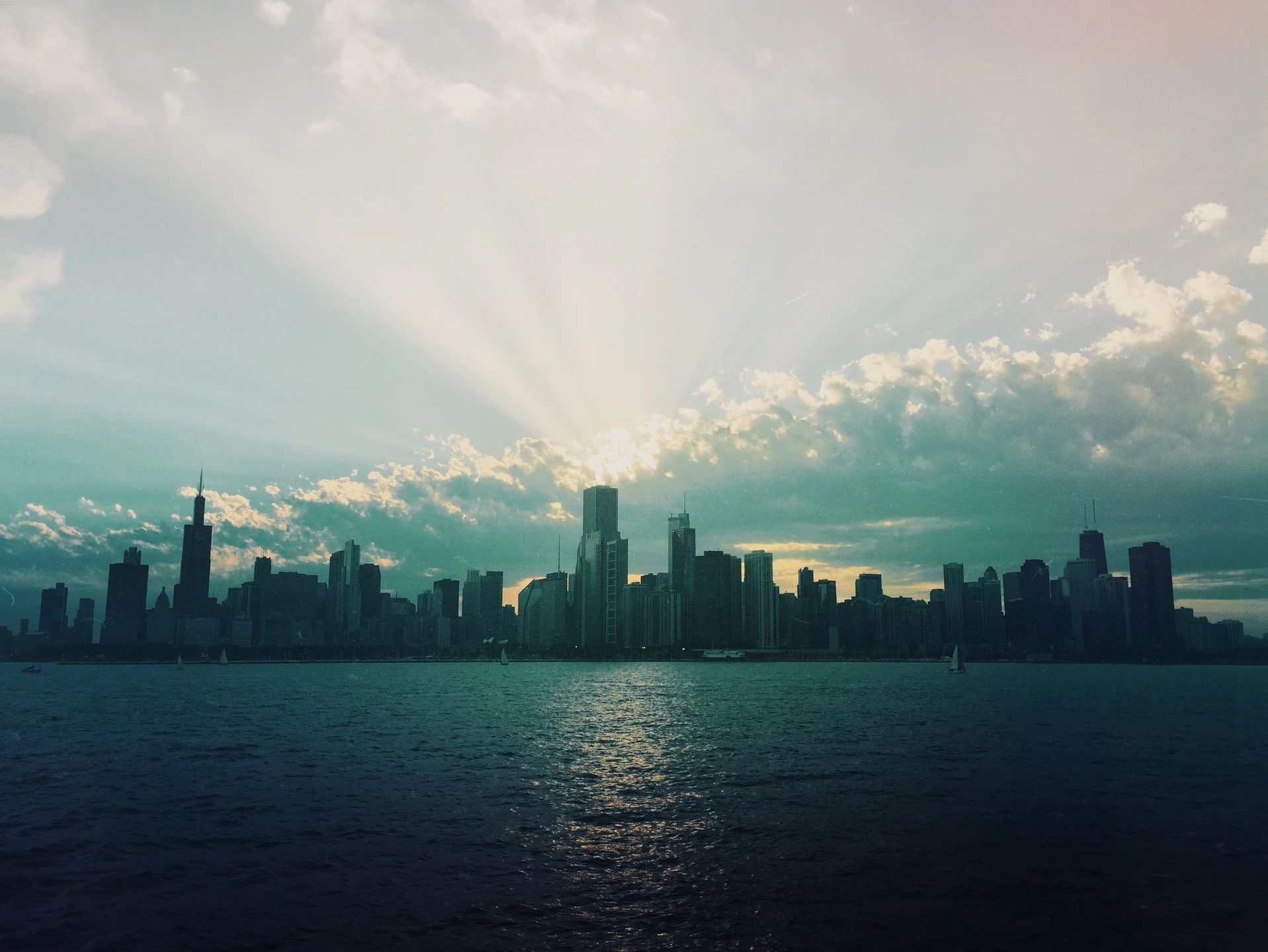 “The fervent prayer of a righteous person is very powerful.” James 5:16

The fervent prayer of a righteous person is very powerful. Today’s blog, on the heels of my last blog article on April 20th 2020 entitled, ‘Another New York Travesty,’ expounds on Abraham bargaining and pleading with God to save the people of Sodom and Gomorrah. In this dialog, Abraham asks God to spare them because of a small number of praying, ‘righteous’ people there. Roget’s Thesaurus defines the word ‘righteous,’ used in the following scripture, not as “perfect,” but as “godly, devout, moral, virtuous” I think this Bible passage is self-explanatory and timely, in the face of this Covid-19 plague:

20 Then the Lord said, “The outcry against Sodom and Gomorrah is so great and their sin so grievous 21 that I will go down and see if what they have done is as bad as the outcry that has reached me. If not, I will know.”

26 The Lord said, “If I find 50 righteous people in the city of Sodom, I will spare the whole place for their sake.”

27 Then Abraham spoke up again: “Now that I have been so bold as to speak to the Lord, though I am nothing but dust and ashes, 28 what if the number of the righteous is five less than 50? Will you destroy the whole city for lack of 5 people?”

31 Abraham said, “Now that I have been so bold as to speak to the Lord, what if only 20 can be found there?”

32 Then he said, “May the Lord not be angry, but let me speak just once more. What if only 10 [righteous people] can be found there?”

He answered, “For the sake of 10 [righteous people, I will not destroy it.”

33 When the Lord had finished speaking with Abraham, he left, and Abraham returned home.

“If then my people, upon whom my name has been pronounced, humble themselves and pray, and seek my face and turn from their evil ways, I will hear them from heaven and pardon their sins and heal their land.